1 review
Here you can find all available information on Birds Eye 10 The Original Potato Waffles 567g, like reviews, cooking instructions, ingredients and storage instructions. MealWhizz helps you find all the product information you need, compare your favourite products and discover new classics! Let us know what you think about this product and leave a review.
Leave a review

See how Birds Eye 10 The Original Potato Waffles 567g scores in comparison to similar products by using the tags. Cooking Instructions General Tastiest when Oven Baked Straight from the Freezer. Caution: Take care removing from the toaster as waffles and toaster will be very hot. Settings may vary between different makes of toaster, please refer to Manufacturer's instructions. Please ensure food is cooked until piping hot. These instructions are guidelines only. Do not refreeze after defrosting. Grill From Frozen Alternatively, grill. High Grill 8-12 mins Pre-heat the grill. Turn over occasionally. Cook until crisp and golden yellow. Do not overcook. Follow recommended cooking times. Other From Frozen Alternatively, toast. Medium High Setting 2 toasting cycles Place the potato waffles in the toaster. After the initial 'pop up' toast for a second cycle until the waffles are golden yellow. Switch off the toaster and leave to stand in the toaster for 1 minute. Remove with care whilst the toaster is still switched off. Oven cook From Frozen 220°C, Fan 200°C, Gas Mark 7, 15 mins Pre-heat the oven. Place on a baking tray in the middle of the oven. Turn over halfway through cooking. Cook until crisp and golden yellow. Do not overcook. Follow recommended cooking times. If preparing smaller quantities, reduce the cooking time. Our potatoes vary throughout the year, so the time taken to become crisp and golden yellow may also vary.

"Cheated"
Godders57 | 30-07-2022
Insufficient goods in package as to what is advertised on the box
"Purchased a pack of BirdsEye Potato Waffles from my local Tesco, on opening the packet there were only 8 waffles inside when it clearly states 10 on the packaging. Feel cheated, every waffle counts!" 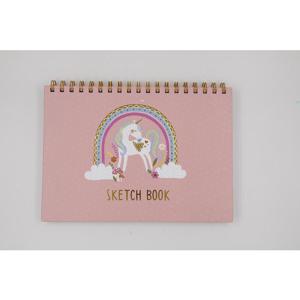 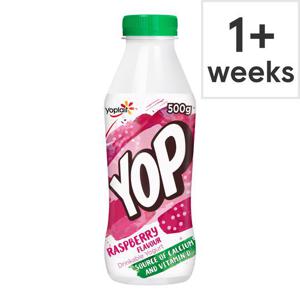